What is a Smoke Test on a Car?

What is a Smoke Test on a Car? 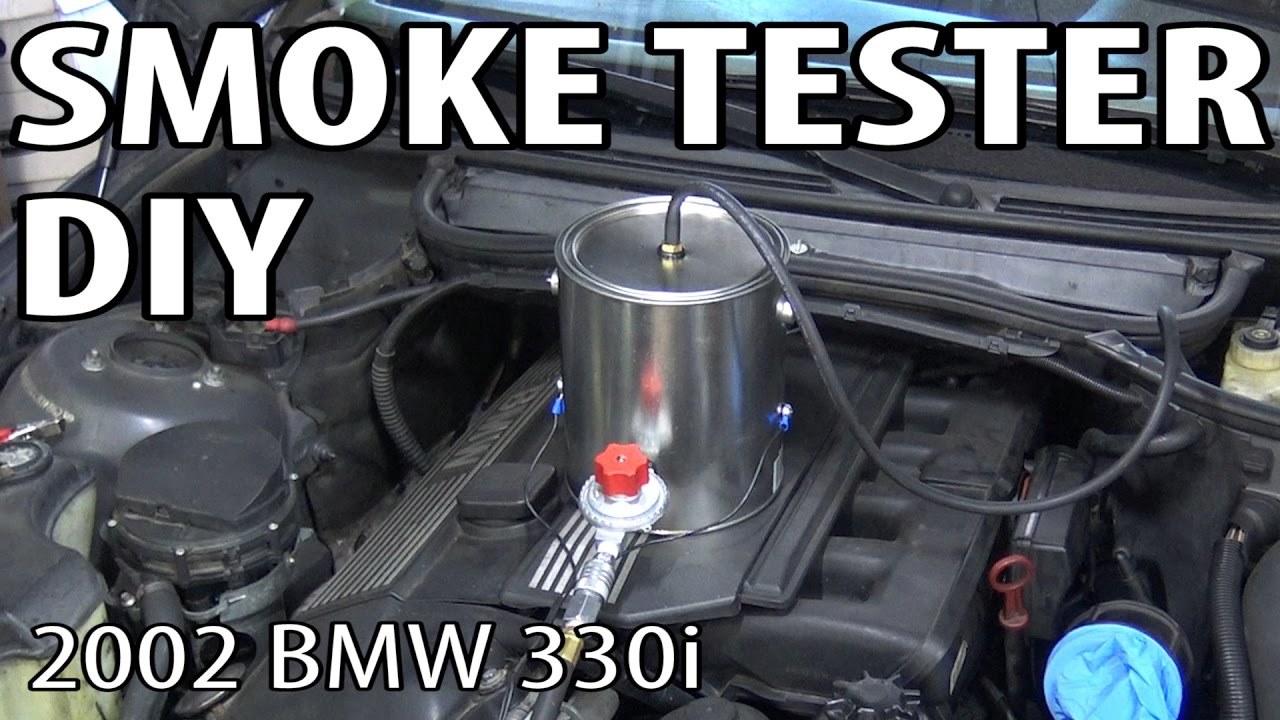 If you want to know how to spot leaks on a car, you will need to understand what a smoke test is. The smoke test is an inspection conducted by a professional, similar to a water bucket leak test. The main objective of a smoke test is to determine if there is a leak in the vehicle’s vacuum system. This leak can cause your engine to run poorly. It can also influence the car’s computer, making it give out more fuel than necessary. This imbalance throws off the air-to-fuel ratio, which is vital to the engine’s performance.

If you’re having trouble finding leaks in your car, you might consider using a smoke machine to find the source. A smoke machine can help you locate leaks in just about any low pressure system, from the engine to the turbocharger. It can also help you locate coolant leaks, such as those in the idle motor or intercooler.

A smoke machine works by filling the engine with smoke and then detecting the leaks. It can also be used to inspect engine vacuum piping. Using a smoke machine can make leak detection more effective and faster. The smoke produced is completely non-toxic and can be used in the car with the engine off.

The OTC 6522 LeakTamer EVAP smoke machine is an excellent option for finding EVAP leaks in vehicles. It is compact and powerful and delivers a dense smoke. The unit has a universal alligator clip for connecting the machine to a car. The machine uses a high-quality smoke-producing solution to identify leaks. The machine’s powerful motor can detect even small leaks.

For a safe, reliable smoke machine, AutoLine Pro EVAP Vacuum Automotive Smoke Machine Leak Detector has a one-year warranty and is built with quality materials. It produces thick smoke that can detect even the smallest leaks. It’s also easy to use, and it comes with OEM smoke fluid. It can be used on vehicles with any type of oil.

Smoke leaks can be as subtle as a lingering odor, or they can be as dramatic as billowing clouds. In either case, identifying the source is important. Smoke leaks can be caused by a variety of components in a car. The air intake, fuel system, evaporation system, cooling system, and vacuum system are all possible sources. If you don’t catch the problem early, it can result in fuel economy issues and lagging acceleration.

Cost of a smoke test

Smoke tests on cars are a great way to identify leaks, and can also be a cost-effective way to find the cause of an engine problem. These tests can identify leaks in the air intake system, turbocharger, or exhaust system, as well as seals and other components. Even the smallest leaks can compromise the engine’s performance and make the driver and passengers uncomfortable.

The cost of a smoke test on a car is typically similar to other diagnostic work. Some repair centers will charge a set fee for an hour-long test, while others charge by the time it takes them to diagnose the problem. When comparing prices, it is advisable to find an ASE-certified master mechanic or a manufacturer-authorized shop. These specialists charge more, but they’ll be able to fix your car correctly the first time.

If you’re having trouble starting your car or accelerating, you should have it tested by a professional. A smoke test will help you find any problems in advance and prevent further damage to your car. The smoke test also determines whether your car’s emissions control system is functioning properly.

A smoke test can cost between $50 and $150. This fee does not include any other repair costs. The cost of a smoke test on a car can vary depending on the severity of the leaks and the mechanic’s experience. It is important to get the car to a mechanic as soon as possible as waiting too long can cause leaks to worsen and increase the cost.

Smoke tests are usually cheaper than the cost of vehicle intake or CCV systems. The Evaporative Emission Control system test, however, is more expensive. It costs between $60 and $150, and most people pay in the $120-150 range. EVAP is a system designed in vehicles that collects and treats exhaust gas to help keep it from escaping into the atmosphere.

While a smoke test is a good way to find leaks, it requires specialized equipment and can be expensive. However, most car service providers have these machines. Smoke leaks can be difficult to detect without a smoke machine, and a smoke leak can cause a lot of damage.

Benefits of a smoke test

Smoke tests are a helpful diagnostic tool for finding leaks in a car. They are more efficient and faster than visual inspection, and can reveal any leaks in an engine, turbocharger, or exhaust system. Even a small leak can reduce the performance of an engine and pose a safety risk for the driver and passengers.

Smoke tests can also pinpoint leaks in piping in a car. This is useful for detecting leaks in the exhaust system, evaporative emission system, and intake manifold. They also reveal any holes that must be repaired. By performing smoke tests on a car, you can avoid having to open the whole engine and risk damaging your car.

Smoke tests are an essential part of the emission control process for vehicles. Exhaust emissions contribute to climate change, and are one of the leading causes of health problems. A 2000 study showed that exhaust emissions caused 400 premature deaths in New Zealand every year. It also found that vehicle emissions were costing the country $442 million a year. Furthermore, poorly maintained vehicles emit as much as ten times more carbon dioxide than a properly maintained car.

Smoke tests on a car are generally inexpensive. They can cost as little as $50 or as much as $150. However, if you are in a tight financial situation, you can postpone the test until you have extra money. Nevertheless, it is worth your time to have a smoke test performed on a car as soon as you notice something is amiss.

The main advantage of smoke tests is that they can uncover problems quickly. This makes them more efficient than other forms of test suites. This way, you can save time and resources on resolving the issue. Additionally, smoke tests can be completely automated, which is another benefit. Artificial intelligence programs can complete tests much faster than humans.

Smoke tests can also catch bugs early, and they can help identify unnoticed bugs before the product reaches the market. The early detection of bugs enables you to address them before they cause a huge problem. This also means that you can fix the bugs before users complain about them. Smoke tests are also a beneficial tool for API testing.

How long does a smoke test take

A smoke test on a car can help detect a number of different problems with your car. It can detect leaks in the exhaust system, evaporative emissions system, or intake manifold. The procedure is similar to that of a water bucket leak test. The technician fills a bucket with water and inspects different parts of the car to see if there is a leak.

A smoke test can also help detect small leaks in your car’s exhaust system. While it is not necessary to have a large leak in your car to pass emissions inspections, it can help the mechanic determine the cause of any problem. Depending on the exact problem, it can take anywhere from 30 minutes to 60 minutes to complete the process.

Smoke machines can also be used to detect a variety of other problems, including a leak in the oil filter cap. Smoke can also leak from the oil filter cap, which indicates a problem with the piston or rings. In addition, smoke can also be detected in the exhaust system if it is blocked or has a crack. While a smoke test is not as effective as a compression test, it can help the mechanic determine whether the problem is in an exhaust valve or piston.

The length of time a smoke test takes depends on a number of factors, including the type of car and its complexity. Most smoke tests take about an hour, but it may take longer if the car has a complex vacuum system. If you’re unsure of how long the test will take, it’s best to find an ASE certified master mechanic or find a car manufacturer that specializes in the particular brand of car you own. This will save you time, money, and hassle.

Generally, a smoke test on a car costs between $200 and $800. The cost of a smoke test depends on the severity of the leak. If it’s a relatively minor leak, the cost will be less than $100. However, if it is a more serious issue, the smoke test can cost upwards of $900.

How to Use Ynab? 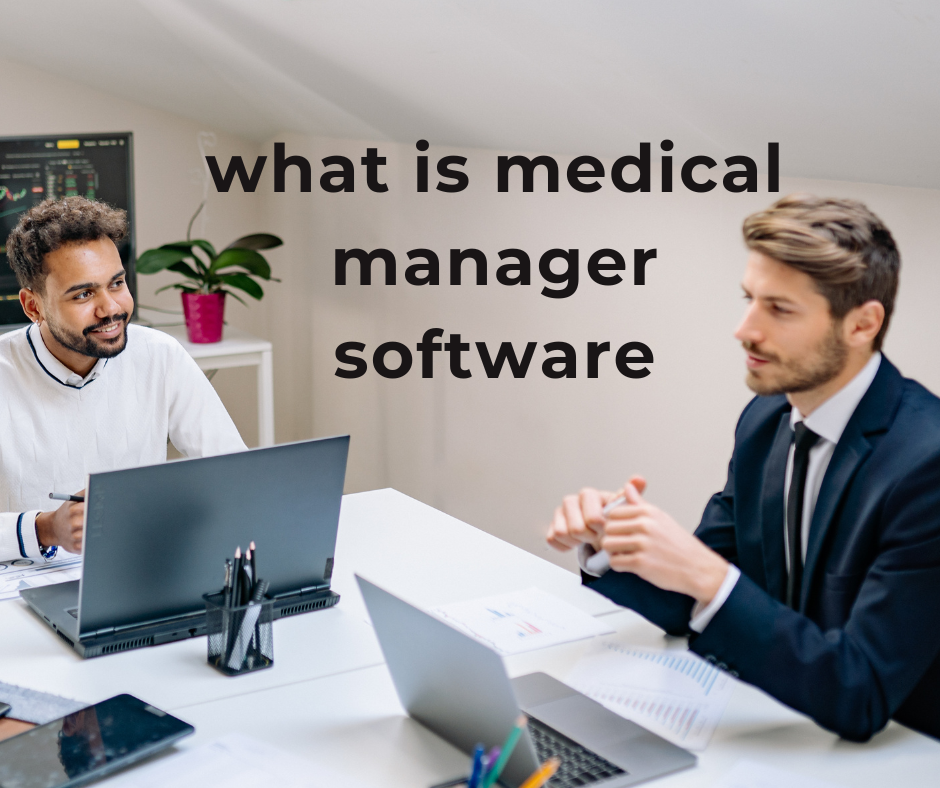 what is medical manager software 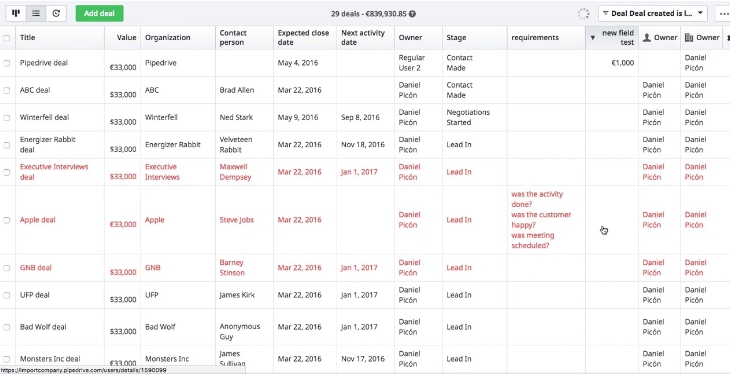 How to Export Data From Pipedrive?

How to negotiate tree removal using a contract