How to Use Shower Steamers 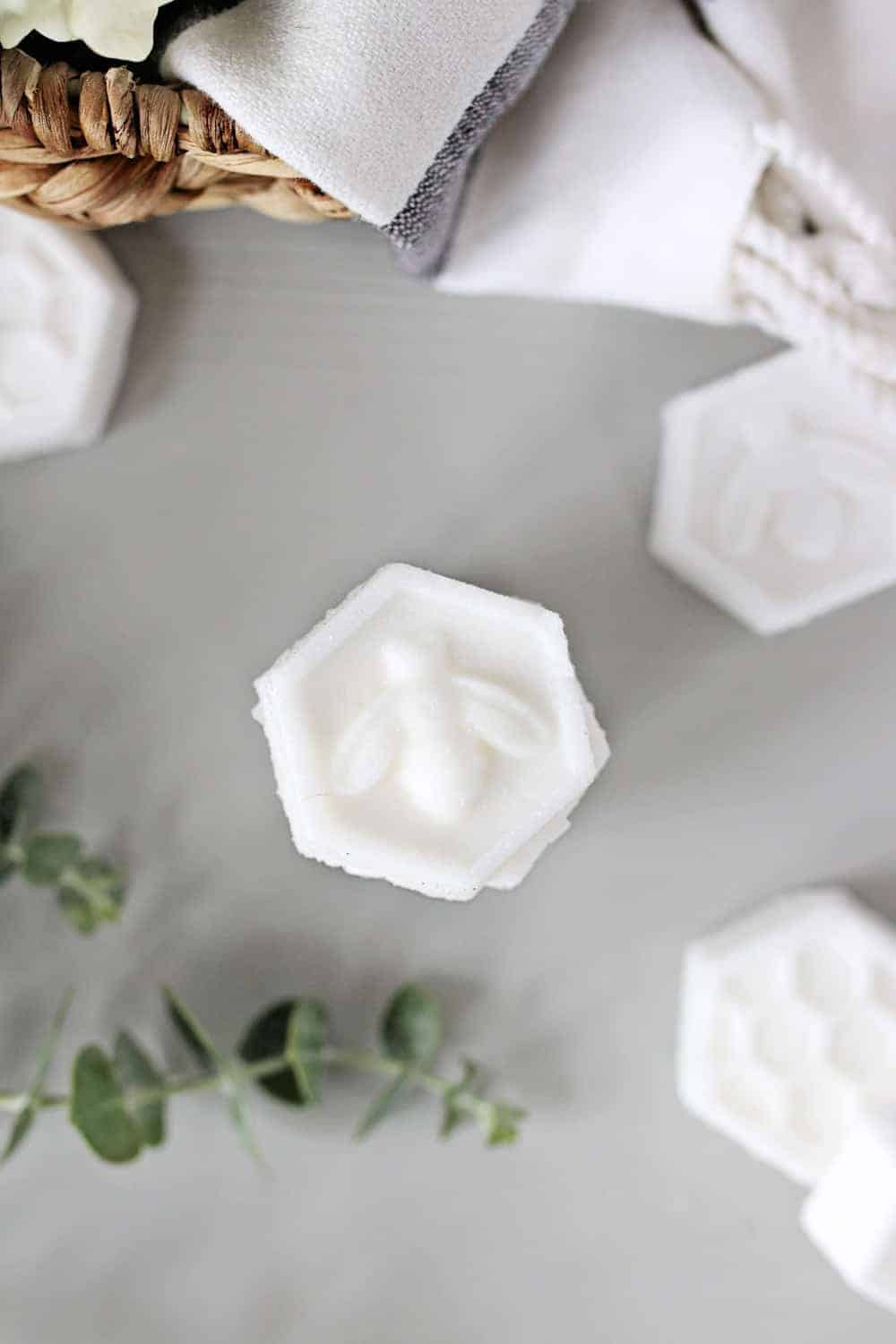 Aromatherapy shower steamers contain fragrant essential oils that are released into the hot steam when the steamer is activated. You can customize the scent of the steam to suit your specific preferences. Some people use a blend of essential oils to create the ultimate aromatherapy experience. They also contain ingredients like citric acid, baking soda, cream of tartar, and Epsom salt. These ingredients release the aromatherapy oils into the steam and turn your shower into a giant diffuser. This is a perfect way to relax and enjoy aromatherapy in your bathroom!

Shower steamers are a great way to enhance the aroma of your shower. By releasing abundant fragrances into the water, these products transform your bathroom into a luxurious spa experience. Place the steamer toward the back of the shower, where the water and steam mix to release the aroma. The steam will help you relax and feel renewed. They also feature therapeutic essential oils. While shower steamers can’t replace bath bombs, they are a great alternative.

Unlike bath bombs, shower steamers release fragrances directly into the water. They are also flat, so they won’t roll around or break when you use them. They’re made from baking soda, which absorbs the essential oils and releases them in the shower. They also have no toxic ingredients, so you won’t have to worry about ingesting toxins.

They last anywhere from 5-15 minutes

Shower steamers are a great way to make shower time more enjoyable. The steam they create is therapeutic, and you can add essential oils such as peppermint or eucalyptus to enhance the experience. These scents can be very refreshing and help with sinus congestion. As the shower steamer dissolves in the water, it releases the therapeutic oils into the steam.

Most shower steamers work best with a warm shower, as hot water allows the essential oils to be released from the disc. It is important to remember not to get the disc too wet, though. It should only be slightly saturated to activate. You should also make sure not to leave the steamer in the shower stream, as the steam will dissolve the essential oils.

They can be made with baking soda and citric acid

Shower steamers can be made using a few simple ingredients. You’ll need baking soda, citric acid, and cornstarch. You’ll also need water. You’ll want to pour in a small amount at a time. After it’s ready, squeeze the mixture into a mold or lined muffin tin. Leave to dry, then store in an airtight container (a mason jar or a plastic bag) or give it as a gift to a loved one.

Using baking soda and citric acid to make shower steamers can also be a cheap alternative to the expensive ones that are usually sold in stores. But before you purchase one, remember to read the directions. Citric acid is a common ingredient in shower steamers and helps the baking soda harden. Without this acid, your steamer might crumble and leave you with heaps of undissolved baking soda. If you don’t have citric acid on hand, you can substitute Epsom salt. Epsom salt has a coarser texture, but will work just as well.

They don’t have as much essential oil as bath bombs

A shower steamer’s fragrance is not affected by citric acid, which is a common ingredient in bath bombs. Instead, baking soda is used to create the body of a shower steamer. Although there’s no fizzy effect, the aroma is still pleasant.

How to Plant Soybeans For Deer

How to Remove a Hex

amazon and rackspace both utilize what virtualization software